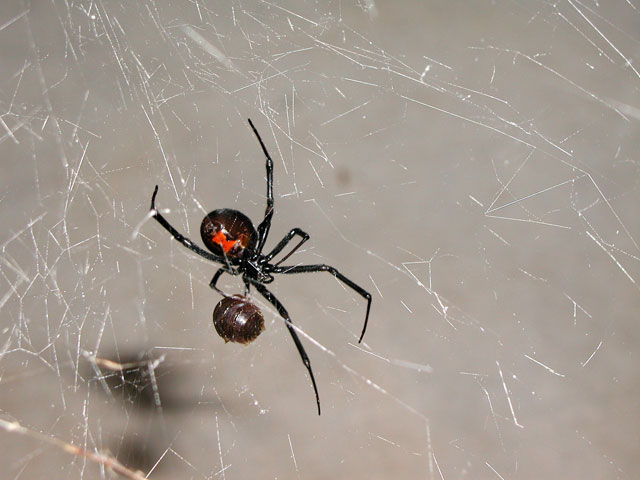 Have you ever heard of an Arachnophobic (fear of spiders) but an avid fan of Marvel’s Spider-man?

Well, who doesn’t like Spider-man? We adore how he save lives of many people. His heroic act, his moves when he shoot his web to protect the innocent from those villain.

But in reality, should we like spiders or should we hate them for being in our home?

Spiders are air-breathing arthropods that have eight legs and chelicerae with fangs that inject venom.

Studies shows that as of November 2015, at least 45,700 spider species, and 113 families have been recorded by taxonomists. Found on every continent except for Antarctica, spiders collectively represent the 7th most diverse order of Animalia in the world.

Many spiders depend on sensing vibrations in their web to alert them to potentially trapped prey. Spiders are near-sighted, they also usually have 4 pairs of eyes, arranged in various patterns depending on the species.

And the most important fact that we should know is if spiders bite?

The answer is they rarely bite unless they feel threatened.

Many species of spiders are poisonous and the most famous in the United States is the black widow, which has the potential to kill people.

Although they are not too aggressive, their spider webs are quite sticky which collect dust and become unsightly cobwebs in a home.

Who wants to have an unpleasant look at home? No one.

So if you’re experiencing spider infestation at home or in your workplace, Earth Guard Pest Services is right here to help! Contact Us today!